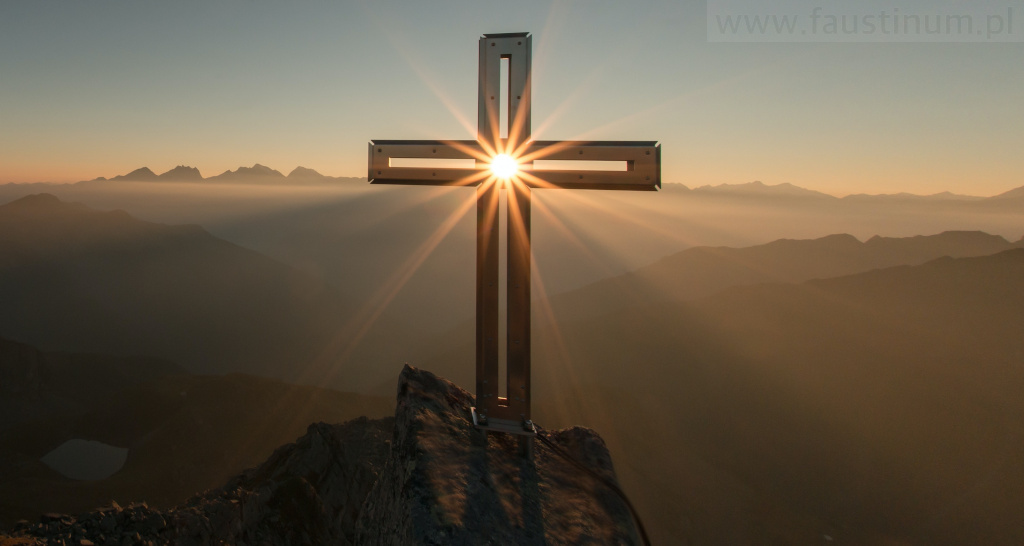 WEEK 3: Unite sufferings of your soul with Jesus

In the convent in Płock, where Sister Faustina came in 1930, her great prophetic mission began. It was Sunday, February 22, 1931, when she saw Jesus for the first time, just as we can see Him today, looking at the image of Merciful Jesus. The news of a revelation of Sister Faustina began to spread in the Płock convent. The sisters in the community began to be skeptical about her: some warned her of being deluded, others accused her of being a fantasy, and still others argued with appreciation that she must be close to Jesus if she endured so much suffering in such peace. Sister Faustina herself wrote in her Diary: Yet, I resolved to bear everything in silence and to give no explanations when I was questioned … (Diary 126).

Sister Faustina’s greatest suffering, however, was the uncertainty as to the origin of the apparitions. Her superiors sent her to priests, and priests to superiors. She herself wanted some priest to settle the matter and tell her only one thing: „Be at peace, you are on the right road,” or „Reject all this for it does not come from God.” (Diary 127). In this situation, she tried to avoid the Lord, and when He came, she asked: „Jesus, are You my God or some kind of phantom? Because my Superiors say that there are all sorts of illusions and phantoms. If You are my Lord, I beg You to bless me.” Then Jesus made a big sign of the cross over me and I, too, signed myself. When I asked pardon of Jesus for this question, He replied that I had in no way displeased Him by this question and that my confidence pleased Him very much (Diary 54). 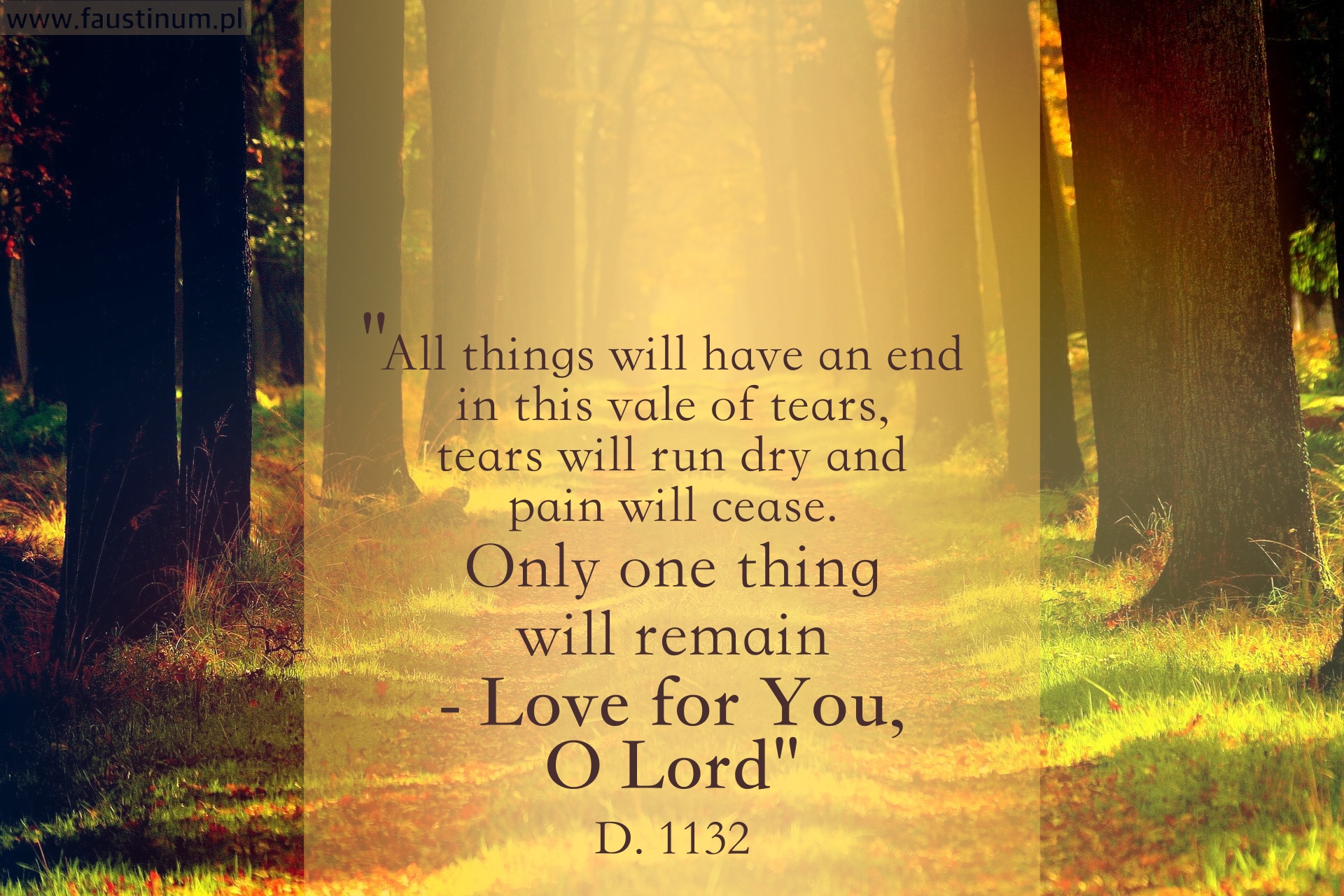 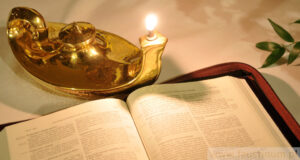 The Solemnity of the Most Holy Trinity – Year C