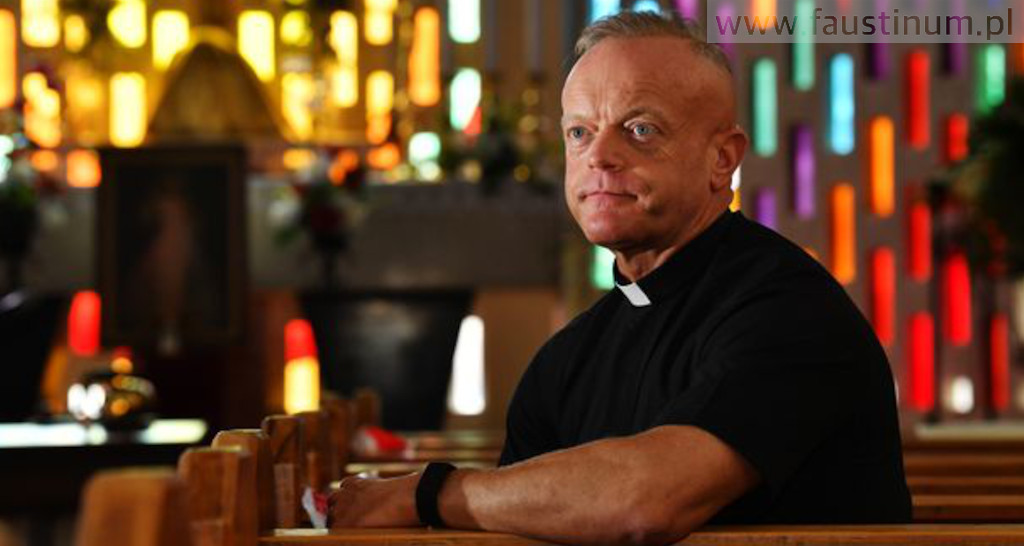 Apostle of mercy, hospital chaplain describes the work in a pandemic

Father Jason Jones is well known to many of us in the Faustinum as he led us in the first English Language Retreat last September here at Łagiewniki. Fr Jason who is the Rector of the Menevia Diocesan Shrine of Divine Mercy at his parish of the Sacred Heart Morriston, Swansea, Wales is also the Catholic chaplain to the 750 bed hospital located in his parish. The hospital which has a  24/7 Accident and Emergency Service, the National Burns unit and Major ITU care facility has many parishioners employed  there and as a result were greatly concerned  about the health of their priest who was on the front line of pastoral care during the Covid pandemic.

Fr Jason recently gave an interview to his national News service Wales online and recalls how the  Catholic nurses would count how many times he coughed during Mass in the early stages of the Covid pandemic so as to make sure it was not a persistent dry cough which was one of the symptoms of the Virus.

They didn’t want their pillar of support to fall prey to the terrible new disease.

“They were so worried about how much time I was spending in ITU (intensive care unit),” says the Swansea Bay University Health Board chaplain. In his interview to WOL.

Father Jason, as he likes to be known as he is a canon of the Chapter of the Diocese, has  spoken about his work for the health board during a tumultuous 11 months in which families have sometimes been unable to hold their loved ones’ hand as they passed away.

“I have been there in many, many desperate situations,”

The first Covid death he attended was a nun of the Missionaries of Charity of Mother Theresa  who served in Swansea. It was the first of the 58 Covid fatalities he has attended – 30 during the first wave and 28 during the second.

Thankfully, he says, the situation seems to have improved in recent days.

When attending to someone with Covid who is nearing death, Father Jones wears full personal protective equipment (PPE).

This includes two pairs of gloves, a gown, apron, hair net, visor – and a cotton bud dipped in a container of oil kept outside the Covid bay to use instead of his thumb to anoint the patient’s forehead and palms.

“I need to know what to take with me,” explains Father Jason.

“If they are able to swallow they may be able to receive Holy Communion.”

He adds: “I speak to them into their ear, as if they are completely alert.

“I say I am Father Jason and the Catholic chaplain, and that we’re going to say some prayers.

“In the first wave, the patient’s family were watching through an iPad.

“The machines and alarms (attached to the patient’s bed) would be switched off and treatment withdrawn.

“The family would express their affection for the person and say their last words. That could take seven to 10 minutes.

“Then you continue prayers after death.” 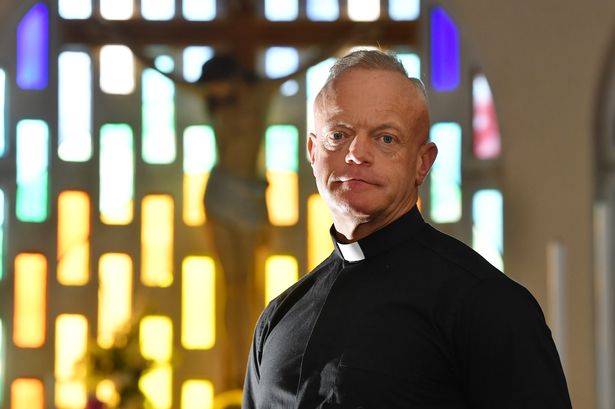 It is undoubtedly a highly-charged time.

He then goes to a designated space to peel off his PPE, sanitising all the while, and then returns to the changing area to put “my priestly clothes” back on.

Father Jason says he faces a gamut of emotions as parish priest in his normal day-to-day work.

But the coronavirus crisis is an added strain.

He recalls visiting a patient in Swansea’s Singleton Hospital at 2 AM and then, on his way home, getting a call to visit another one in Morriston Hospital.

In a few hours he was celebrating the morning  Mass.

“We have to be mentally fit as well as physically fit.”

The 50-year-old priest says the health board and hospital staff have been very supportive, but he admits he finds it hard to switch off.

“I’m anxious that my phone is going to go off,” he says.

But in a cubicle next door could be a patient filled with joy who has pulled through after 30-plus days in intensive care.

Father Jason has been a priest for 23 years and hospital chaplain for 10 of those. He is on call at certain times for non-Catholics as well due to the shortage of Non Catholic ministers or due to their age or health concerns.

He set up Facebook and YouTube channels to broadcast Mass from a chapel at his house, which is next to Sacred Heart Roman Catholic Church.

He says these have been popular with Catholic nurses from the Philippines and the Indian state of Kerala who live in his parish and work at Morriston Hospital, sometimes in ITU.

“It’s been difficult with the restrictions but families have been so, so grateful,” he says. “They want the continuity.

“They knew their loved one didn’t die alone. Their hand was in my hand.”

Father Jason doesn’t seem to dwell on thoughts of his own health, but adds that he has recently had his first Covid vaccination.

He also works out six days a week in a mock-up gym in his garage.

As with the rest of us, the onset of the second wave last autumn was a bleak time for Father Jason.

He says: “I got a call and was sitting in my car outside the hospital, thinking, ‘This is deja vu.’

“I took a deep breath, and thought, ‘Here we go again.’ It was quite a poignant moment.”

“I have been through so many emotions, and I have learned so much,” he says.

“I think it’s brought me closer to people. I wouldn’t change any of it.”

After Father Jason returns home, the name of the patient  who has received the last rites is then sent on to the members of the SOS Divine Mercy Chaplet for the Dying.

This association based at the Menevia Diocesan Shrine of Divine Mercy has received official Vatican recognition and its members have been granted numerous Indulgences from the Sacred Penitentiary due to the work of Mercy. Due to the large number of deaths we had to divide the group into groups of 50 so as to accommodate the frequent sending out of names of those were in need in their last hours. 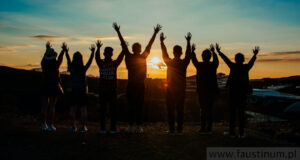 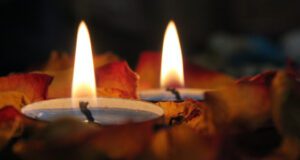 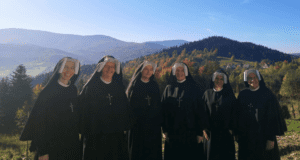