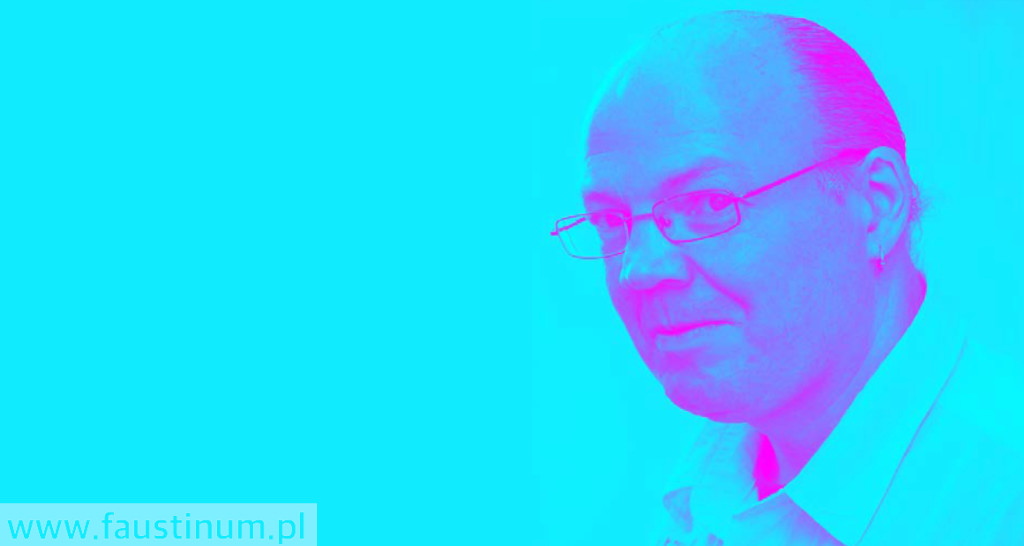 A former prisoner helps others

As a child, he was abused, abducted and later a prisoner. Ludovic’s life is a series of traumas. But by God’s grace, he became a new man. Today he wants to give away “a hundred times more” and devotes all his energy to serving others.

Ludovic has a shy, shy smile. A smile covering deep wounds: a childhood marked by ill-treatment. When you meet him, you can easily imagine that the same, shy smile appeared on the way to the Avignon prison, many years after his release. This experience marked him. Rejected by society, he was not worthy of help, greeting or love. But after leaving the prison, Ludovic decided to get involved in helping others. At the age of 42, he had worked with many associations helping the poorest: he was a first aid worker in the Council of Malta, a volunteer for Secours Populaire and Secours Catholique. Ludovic is constantly on the move. He is always willing to help others.

“Being a volunteer is a way to give back what we got,” Ludovic said. Ludovic now lives in a small house near the ancient theater in Orange with his wife Anne-Marie and their son, 18-year-old Pierre-Marie. All three are involved in community life. There are religious figures here and there in their house. Ludovic and Anne-Marie practice the Catholic faith and believe in miracles. And above all, the greatest miracle for them is their own family united under one roof. The couple has come a long way. Their son Pierre-Marie spent his childhood in a foster family. Anne-Marie, who is disabled, has been declared unfit for education. Then Ludovic was imprisoned: 18 months behind bars. 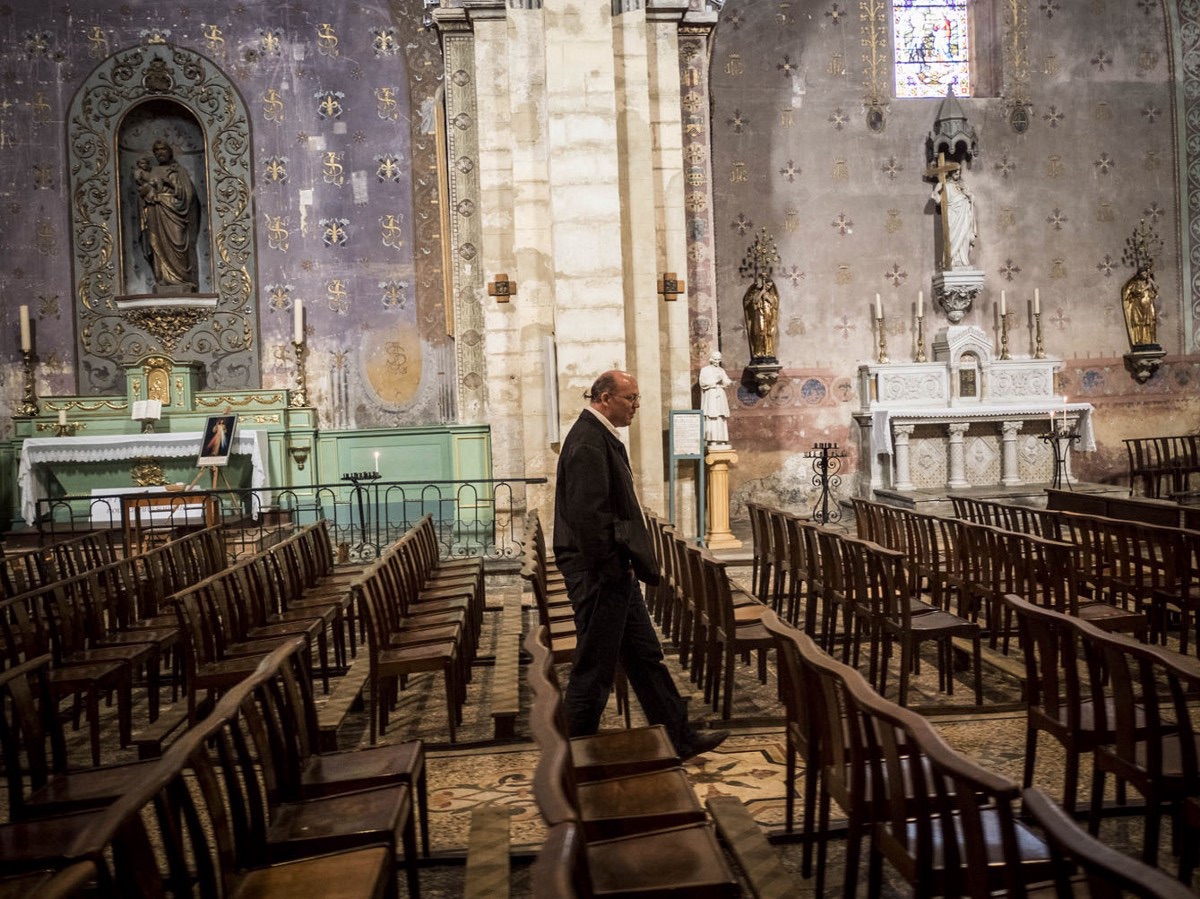 You are only number

The 28-year-old father walks through the door of the Avignon prison center, one of the oldest French prisons. There he lost “human freedom in all respects” and his dignity. “They did not call us by name, they called us by the numbers assigned to us. We didn’t shake hands, we didn’t know what a greeting was. Loneliness behind bars. Isolation and slow dying. Some commit suicide: “Who can be alone 22 hours a day?”

The prison center of the Pope’s city was actually just another scar in his life, another trauma, certainly terrible, but rather mild compared to family imprisonment and violence. Ludovic says: “It hurts less today, but at first it was difficult.”

Mu Mom closed in my room and guarded me

Ludovic explains that if he remembers, he was always abused by his parents. School was his escape; holidays and weekends, it was his nightmare. At the age of 16, when he started going to school and slowly wanted to separate from them, he returned home to visit his father. But that evening, when he was in his room, his mother locked the door behind her. “I didn’t understand what was going on.” He had just entered his first cell. For six months, his mother was a prison guard. Every day, she just opened the door to let him eat and let him take a shower. There was only a lamp and a table in the room. After six months in prison, Ludovic took advantage of the day his mother forgot to tie him up and broke through the door of his “dungeon”. He ran away, went to the doctor and was placed in an orphanage. “I thank my parents every day for this violence,” Ludovic says today. “It’s hard to understand, but without them I wouldn’t be there and I wouldn’t be who I am today.” 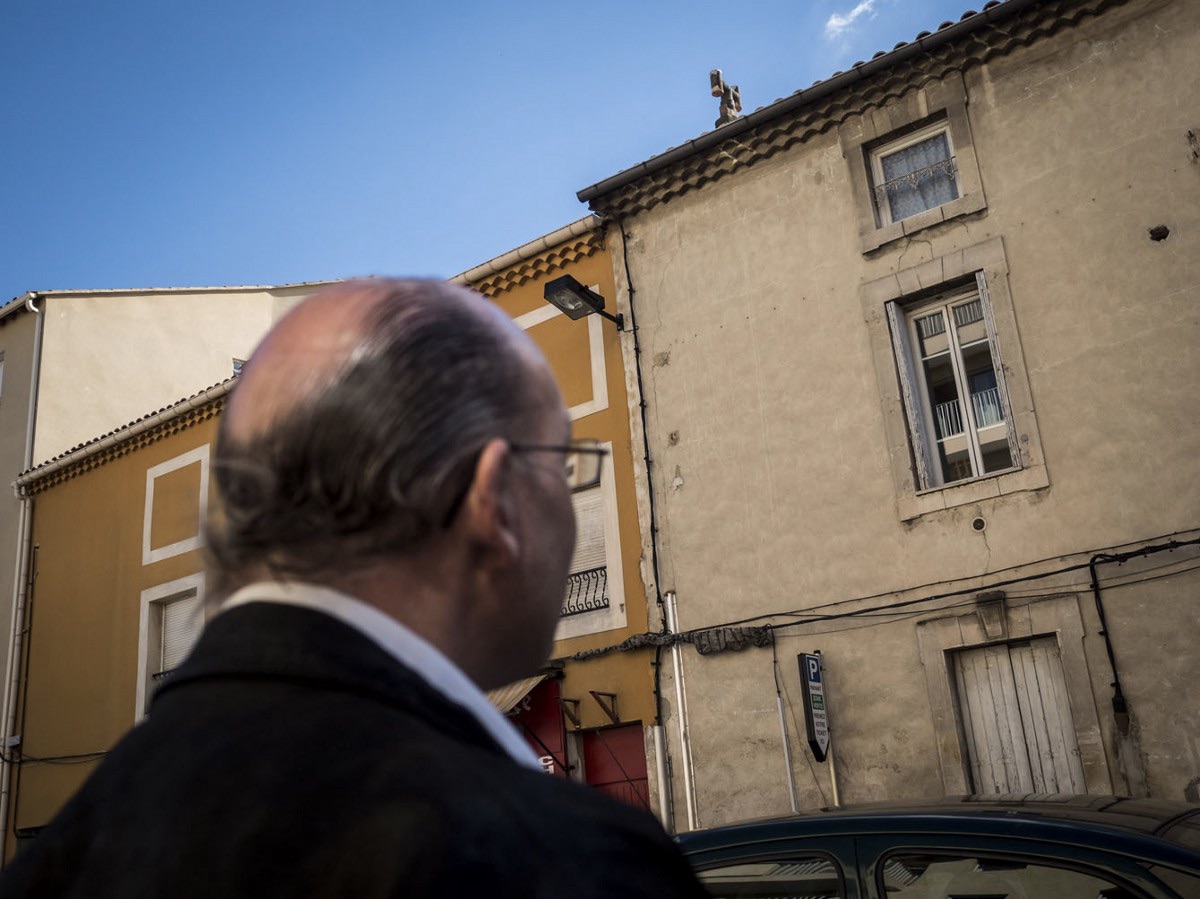 This quest for help, the transformation of traumatic experiences into something positive, became his driving force. He is convinced that former prisoners need to be accompanied very closely after their release. “I cannot leave my brothers alone,” he explains, referring to his mission in the Brotherhood of the Great Rogue, which is responsible for escorting prisoners before and after their release. Because ex-prisoners face loneliness, which is often physical but always psychological. “Systematic rejection” leaves a permanent mark on former prisoners. Ludovic says that only those who have experienced imprisonment can read the fear, humiliation and isolation on their faces. They share a common story, quiet and shocking.

It is the word fear that Ludovic often uses when talking about his experience in prison. Trauma is crippling, you have to be protected to get rid of it. And suddenly, in addition to the word fear, the word trust is often used. It is the trust he has gained that he wants to share with his prison brothers and those who have no livelihood.

Catherine, a volunteer in prison, is one of the people Ludovic calls “her gifts.” He met her ten years ago in prison and considers her an “adoptive mother”. Catherine explains how Ludovic regained his trust: “I could have told him that he had a right to be unhappy, because he had a difficult childhood. But I believed in him. I always encouraged him to continue. And for me, whether he was a prisoner or not, it didn’t matter. The man I had in front of me was important to me. She also says why, according to her, Ludovic became a different person: “Thanks to his faith, he got into an environment in which he was respected. He had to prove himself and others that he was a good person. He has visited Lourdes several times to help people with disabilities. All his commitments gave him courage and confidence.”

Anne-Marie and her eyes, stained with deep tenderness, also summarize the key to this new trust: “Ludovic learned what the word love means. Therefore, he can help others now. One should never say, “We will not get out of this,” concludes Anne-Marie.

“I have my difficulties, I also fall,” says Ludovic. There is no guarantee that I will not return to prison tomorrow. But I try not to make it happen. This is not mainly due to the support I have. 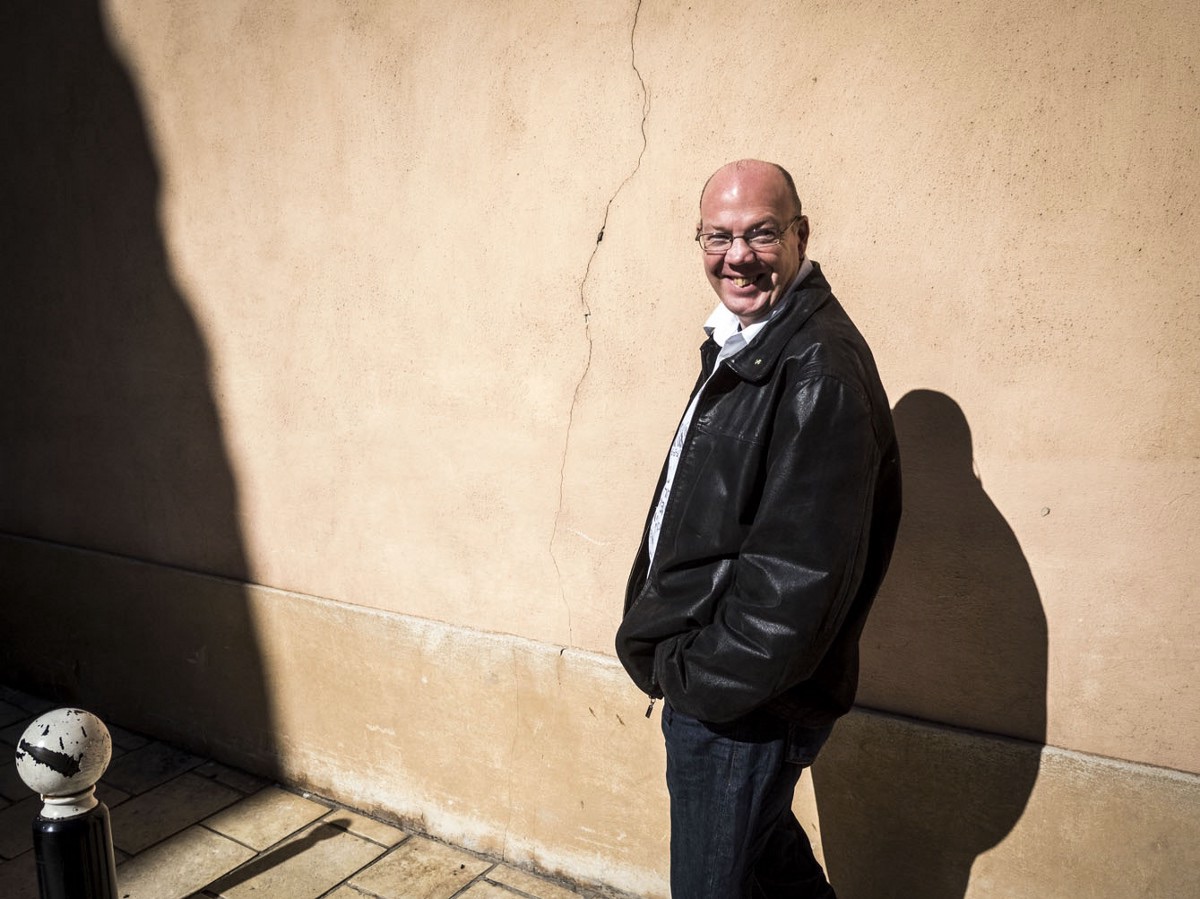 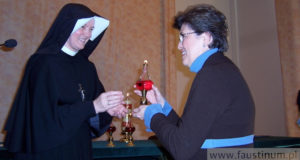 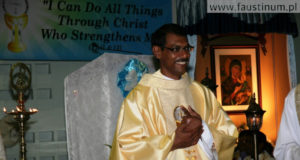 The story of a priest… 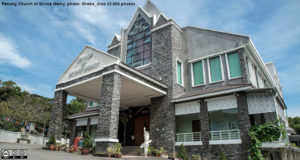